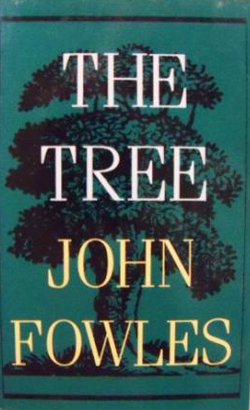 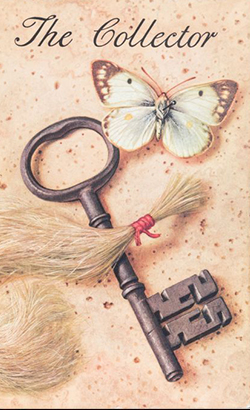 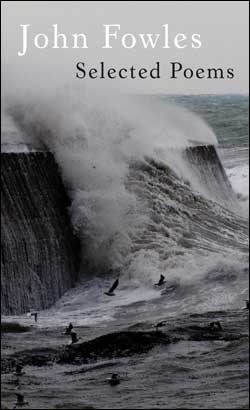 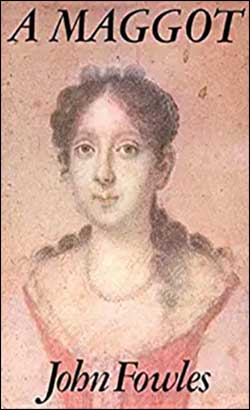 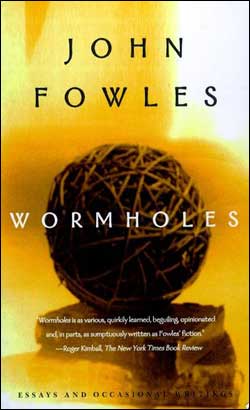 John Fowles was one of the greatest authors of the 20th Century. His novels have captivated millions of readers, and his nonfiction shines with tremendous intelligence and grace.

This is the only comprehensive website devoted to John Fowles and his work, and as such we strive to make it as interesting and useful as possible. Included is everything about Mr. Fowles and his career: from biographical information, summaries of his novels, and radio interviews to more esoteric topics such as the meanings behind The Magus (and its ambiguous ending), information about the nonfiction, and movie adaptations.

We have the largest inventory of John Fowles first editions in the world, including gift-quality signed copies of The Magus and his other novels, books from Fowles’ personal library (with his special bookplate), etc.     Click here to browse our book inventory. 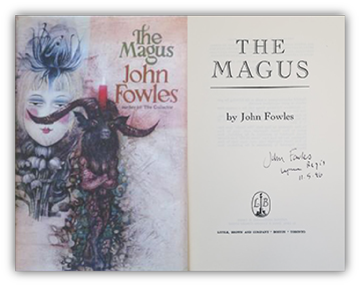 The Magus, 1st U.S. edition (1965), signed and dated by John Fowles. A beautiful copy of his magnum opus, quite rare signed.

For a synopsis of John Fowles’ three most famous novels, click on the image below. 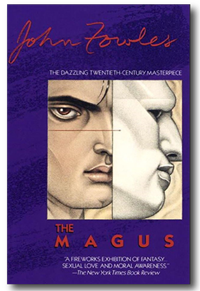 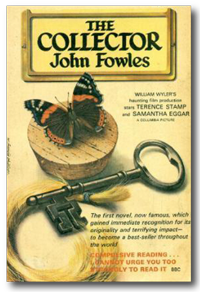 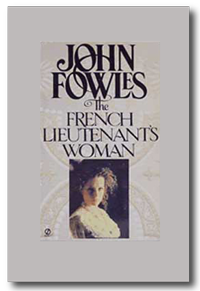